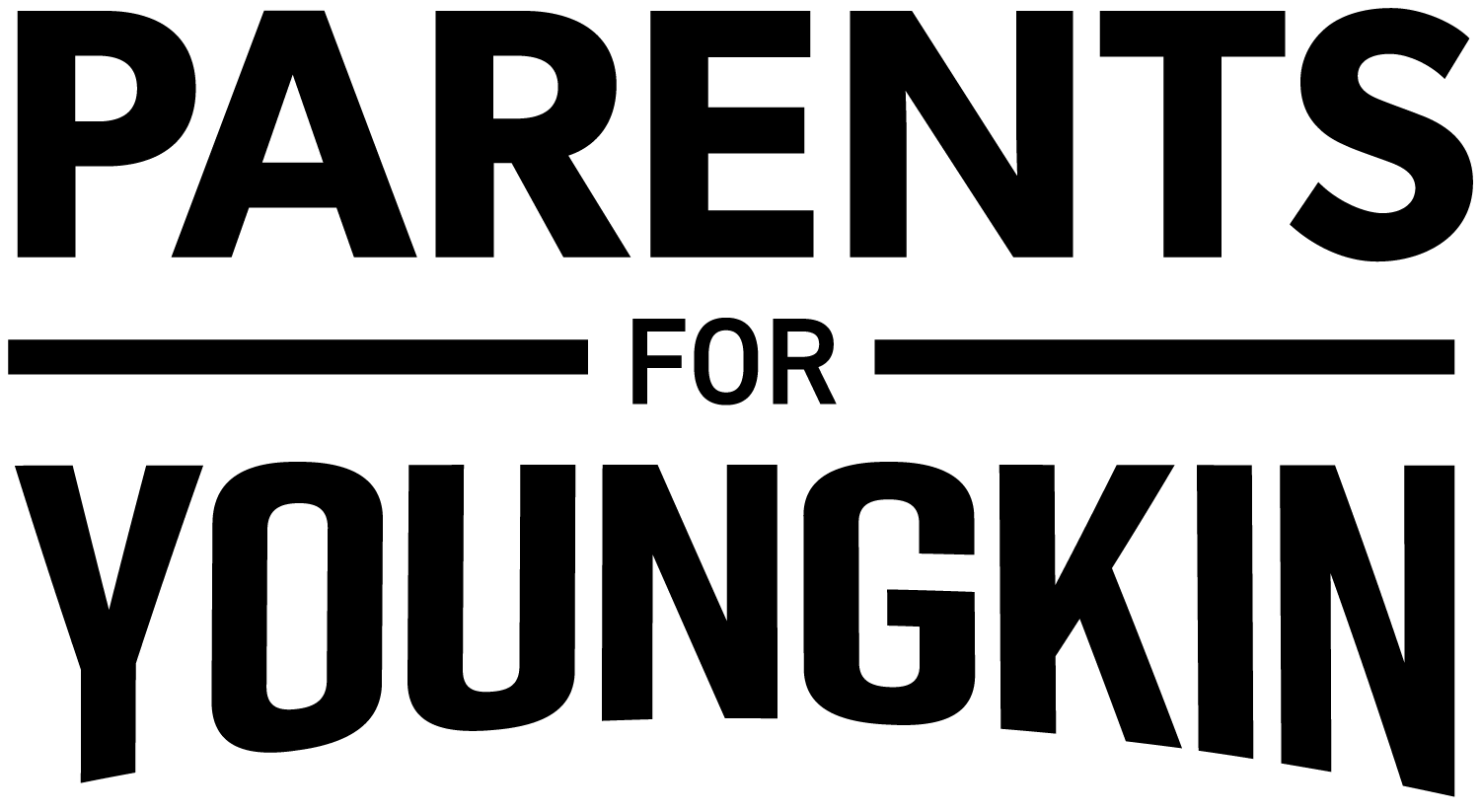 Glenn Youngkin believes that parents matter, and he'll never put government bureaucrats or politicians between parents and their kids. As governor, Glenn will empower parents and restore excellence and commonsense in education.

During the Northern Virginia Chamber of Commerce debate, Terry McAuliffe made a shocking and disqualifying statement by saying, "I don't think parents should be telling schools what they should teach." Terry showed us his heart when he said that 'parents don't matter.'

Supporters of the Parents Matter movement will spread the word about Terry McAuliffe's disqualifying position and grow the movement by engaging their neighbors and other parents and organizing voters.

Terry McAuliffe says parents DO NOT matter and should have NO say in their child's education. 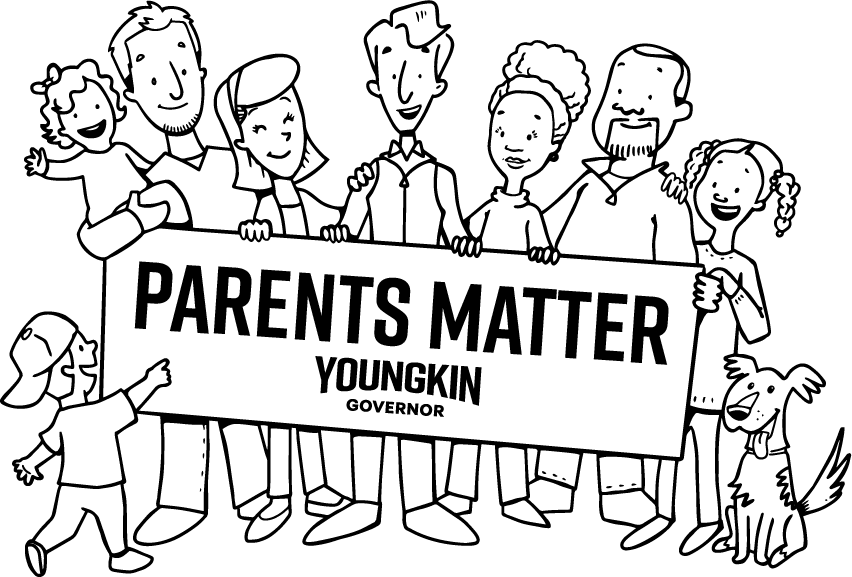 Donate
Oops! Something went wrong while submitting the form.