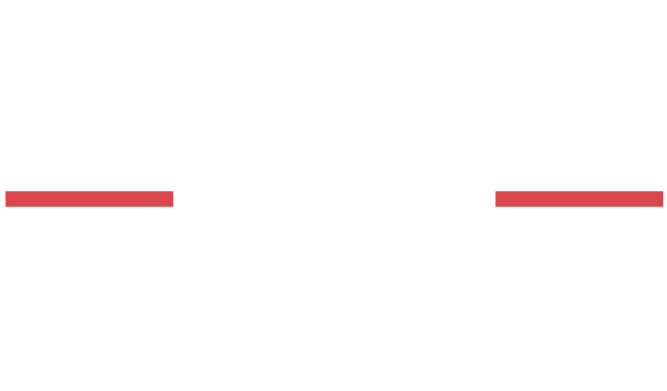 Sadly, Virginia is a tough place to start and grow a small business. This year, WalletHub ranked Virginia 41st in the country on its list of “Best & Worst States to Start a Business,” while The Blueprint ranked Virginia 49th – almost dead last. Some politicians seem to be fine with the status quo, but Glenn Youngkin thinks it’s unacceptable for states like Maryland and North Carolina and Tennessee to be beating our Commonwealth.

Thankfully, Glenn isn’t a politician – he’s a successful business leader who spent 30 years creating thousands of jobs and helping turn good businesses into great businesses. Glenn believes in supporting and listening to entrepreneurs. “Small Business Owners for Glenn Youngkin” is a coalition of diverse Virginians who are working alongside Glenn to bring a new day to the Commonwealth, one where Virginia isn’t among the worst states for small business. Together, this coalition will support Glenn’s vision of building Virginia into the best environment for people to pursue and achieve their dreams. As governor, Glenn will cut bureaucratic red tape and remove roadblocks to success so that small businesses can thrive.

Your submission has been received. Please consider donating to help us rebuild Virginia!
Donate
Oops! Something went wrong while submitting the form.